In 2020, the Dutch art historian Wieteke van Zeil (b. 1973) said: I found out that female artists were attracting plenty of attention in the 1960s and 1970s. This led to a groundswell of exhibitions by female artists. The eminent art historian Linda Nochlin wrote a piece that generated considerable controversy, ‘Why Have There Been No Great Women Artists?’ So that interest dates from 1971 – fifty years ago. Yet it was not included in my reading material when I was studying in the 1990s. (Dutch Radio program Kunststof, July 12, 2020).

Van Zeil had to reinvent the wheel. It seems symptomatic: at the end of the 19th century, during the first feminist wave, America and Europe abounded in female artists such as Thérèse Schwartze who were adept at self-promotion. Then women artists somehow vanished into obscurity for 50 years – until 1971, when the American Linda Nochlin published her groundbreaking essay in Artnews. In 1976, she organized the exhibition ‘Women Artists: 1550-1950’ at the Los Angeles Museum of Art: an unprecedented international survey of four centuries of art by women. Strangely enough, female artists then slipped into oblivion for a further 50 years, once again disappearing from the collective memory. Now they are back in the wake of a broader international movement under such names as ‘diversity’ and ‘inclusivity’. Movements such as #MeToo, ‘Black Lives Matter’ (decolonization of museums!) and climate activism have made change a matter of urgency. Could Covid-19 provide an impetus to set a new course?

Regarding the visibility of female artists: we discern a hopeful difference in relation to the 1960s and 1970s. More leading international museums than ever are now willing to mount solo exhibitions of women’s work. The Prado (Madrid), the Royal Museum of Fine Arts (Antwerp), the Metropolitan Museum of Art (New York), the National Gallery of Canada (Ottawa), the Grand Palais (Paris), Musée D’Orsay (Paris), and the National Gallery (London) all recently organized a series of solo exhibitions in the period 2016–2021. The women artists featured were Clara Peeters, Elisabeth Vigée Le Brun, Berthe Morisot, and the Italian Renaissance painter Artemisia Gentileschi. All were artists whose work had been shown at the exhibition Women Artists: 1550-1950 in Los Angeles back in 1976, as recorded in the accompanying catalog (used copies of which are still obtainable).

Thérèse Schwartze has also re-emerged into the light of day: in 2019 her work was shown at the Museu de Arte de Sao Paulo (Sao Paulo) and the Van Gogh Museum in Amsterdam. A solo exhibition is planned in 2021/2022 at Museum Paul Tetar van Elven in Delft – always assuming the pandemic does not throw a spanner in the works. We recall that the Spanish Flu almost prevented women from obtaining the right to vote in the United States in 1918, when the prominent American suffragette Carrie Chapman lay critically ill from the deadly virus in New York. Her entire campaign was banned amid a general prohibition on assembly. Paradoxically, women’s suffrage nonetheless acquired a decisive push from the second great disaster of that age. In the First World War, the Spanish Flu sowed death in the trenches, and by 1918, the indispensability of women as a workforce was beyond dispute. That was crucial to obtaining the necessary support for women’s suffrage in the USA in 1920. And ironically, Thérèse Schwartze’s death in 1918 was most likely caused precisely by the Spanish Flu.

Pandemics can bring the world to a standstill, but they can also be an impetus for change. This book will help to immortalize the visibility of female artists. And it is to be hoped that this time, Schwartze and other notable women artists will not suffer another half-century of obscurity. 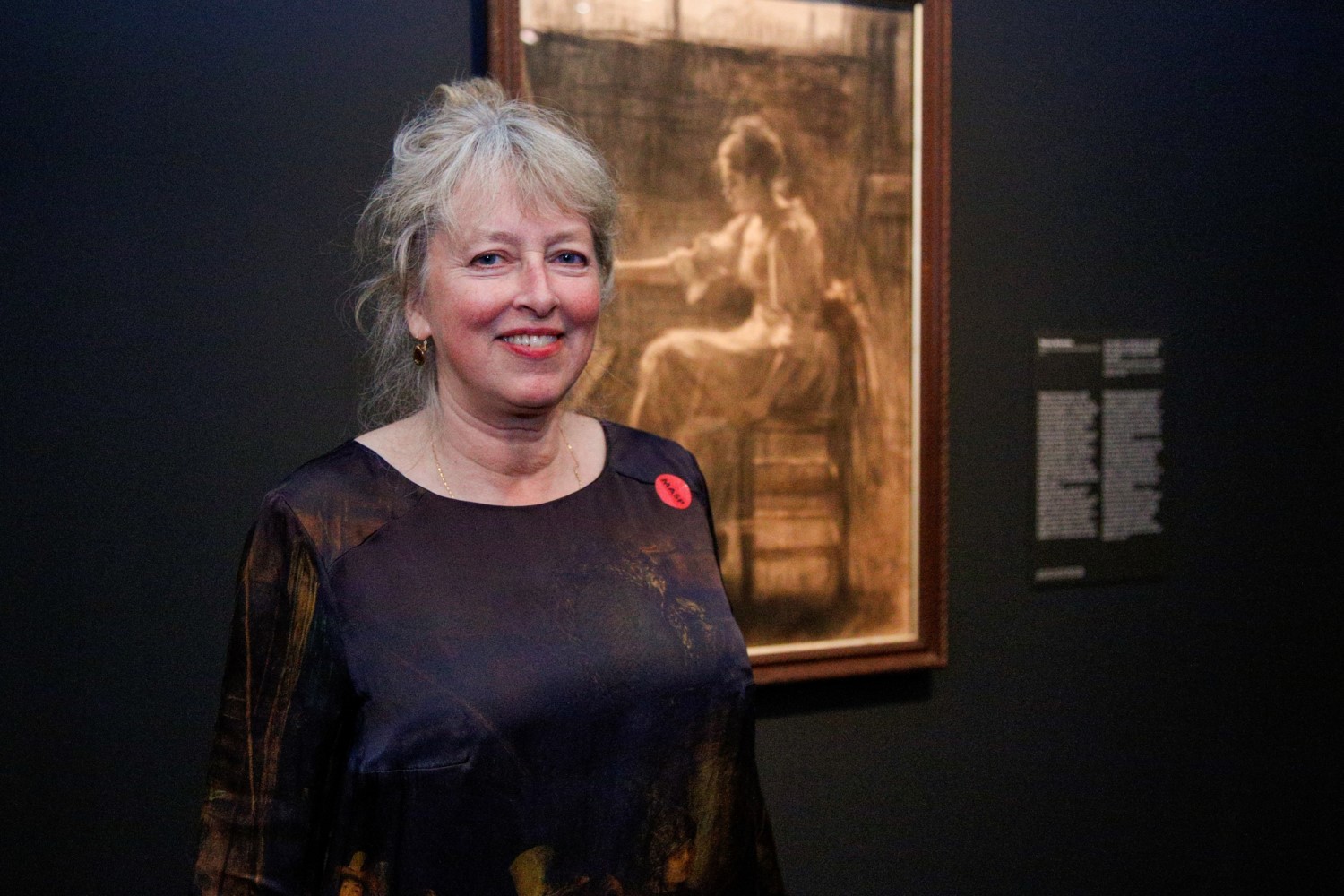 Cora Hollema (1948) holds a master’s degree in sociology and wrote her master’s thesis on a
contemporary of Schwartze, the Dutch-Norwegian marine painter Betzy Berg (1850-1922). She works as a freelance writer and has curated numerous exhibitions, including Schwartze show’s at Slot Zeist (1989/1990) and Museum Paul Tetar van Elven in Delft (2021/2022
www.tetar.nl)
Facebook – Cora Hollema 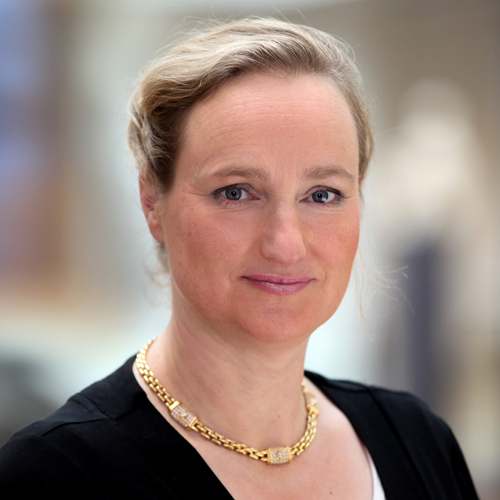 Co-author Pieternel Kouwenhoven (1962) holds master’s degrees in art history and law. She wrote her master’s thesis on Thérèse Schwartze (1989). The treasure trove of information she collected would prove indispensable to Hollema’s of Schwartze’s life and work.

The exhibition ‘Thérèse Schwartze, haar klant was koning’ is extended till May 8, 2022.

‘In this charming housemuseum in Delft fifty paintings by Thérèse Schwartze can be seen thanks to guestcurator Cora Hollema, who has been researching the work of Schwartze for years ’. 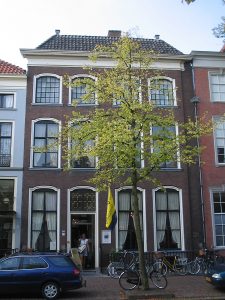